Whilst travelling down the River Nile on a rather deserted cruse, our tour guide insisted that we trust him and take a jeep out into the desert to visit a remote rural village that has over the centuries managed to keep the essence and appearance of a ancient traditional housing and architecture.

Upon arriving at the village (with dust embedded in our hair, caught in our clothes and stinging our eyes as this village was only accessible via unpaved dirt roads), I caught sight of several small children ranging from the age of five to around fifteen all hiding behind pillars, cars, and anything that would provide them sufficient concealment. Suddenly it dawned on me that in their eyes we were intruders, invading their private home, that has been unfrequented by tourists due to its remote geographical situation being far from the roads to urbanisation and consumerism.

Despite our unwelcome and unexpected appearance, they welcomed us with open arms, wide smiles and an extraordinary amount of attentiveness giving off the idea that anything we wanted or anything they could do for us (even if it was beyond their physical ability to provide us) they’d invariably try to follow through and if at times it proved impossible, I was given the impression that they would go to the moon and back to find a suitable alternative.

This was extremely humbling, especially with the addition of a quick glance I could see that coming from a westernised culture, where technological advances, consumerism, gender equality (to name but a few advantages) meant that I lived a life of luxury was in stark contrast compared to the lifestyle these genuinely kind people were accustomed to. Most of the houses (if not all) were very small, often one rectangle room (as pictured above) that included the sleeping area, kitchen, seating area and all of their valuable belongings attached to the walls.

Additionally, as we entered one of the local ladies house for some much needed refreshments I noticed that one of the houses opposite had a damaged wall. At first I couldn’t figure out what the two young men were rebuilding it with but then I realised that all these houses were built out of mud-brick, some with plastered ceilings others with wooden beams holding up the flat mud roves.

Once we walked through the entrance we were faced with a courtyard that was principally used as an enclosure to house farm animals (including a crocodile) which had five or six rooms extending off of its centre. These rooms the old lady shared with her entire family (all three generations; several children and a multitude of grandchildren). Floor, ceiling, walls were all mud – the most luxurious furniture they had were the chairs pictured above and even then they were rough and weather beaten. However, I later found out that furniture and running water (as they had) were actually sings of prosperity. 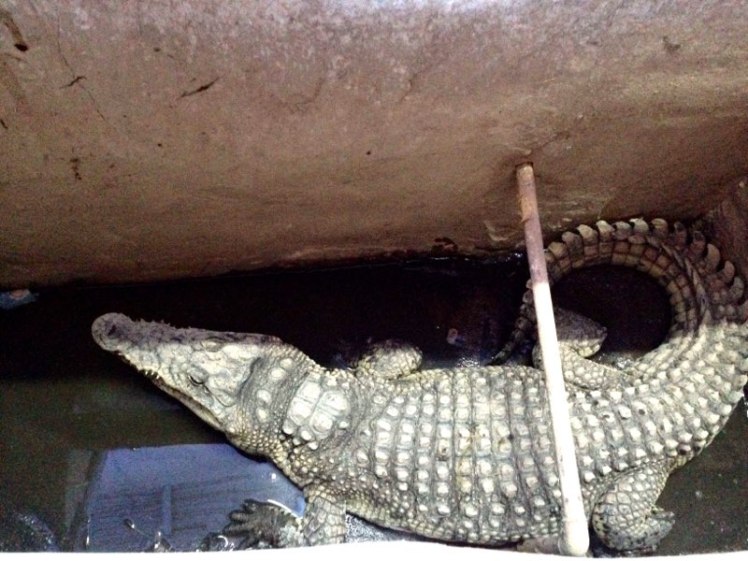 Despite this, I was saddened by the notion that if we were to suggest to someone in a westernised culture, like my country – England, to stay in such a house, even for one night, the likely response would be to sneer their noses up at the idea and scornfully laugh it off as a joke. This suggests (at least to me) that we have become so accustomed  to wealth, consumerism and status that we have become completely devoid of the true meanings of life. One of these very important lesson I learnt from spending the afternoon here is that the unnecessary things we clutter and surround our daily lives with are not important but that one only needs food, water and a roof over their head to be  truly happy. I was inspired as I had never seen anyone who has so little to be so very content and happy with their lives. To them they lived in a palace (as the size of their house was larger than most of the others). And what is more they were able to excel in this happiness as they had no economical and social pressures (as we often do) to keep up appearances of a certain lifestyle.

Upon discussion with this family (via my guide as a translator) I discovered that until recently the water of the Nile was the only source for drinking which explained why so many of the villages were built along the banks of its canal. Intrigued by the simplicity yet inspiring way of their life I asked for more information about the process of building these unique buildings. I was informed that most of the houses were one or two stories high, built as previously stated with mud bricks plastered with mud and straw (a slight variation in the southern parts of the valley, I’m told, is that they sometimes used stone). The houses are joined to one another in a continuous row were the roofs are built of layers of dried date-palm leaves, with palm-wood rafters and corn, cotton stalks and dung used for fuel are stored on them.

This made me feel almost ashamed to have them looking upon my expensive clothes and handbag – it truly put my life into perspective; the things we worried about, about getting a new top or getting a takeaway pizza are luxuries that they’ve never even heard of and that we do not really need! I am grateful to have been one of the few to experience this way of life, to get a sense that true fulfilment and happiness comes from the strong community around you (the love and support of family and neighbours) as opposed to continually fuelling our ambitions for status, wealth, and power by surrounding ourselves with things we do not need. 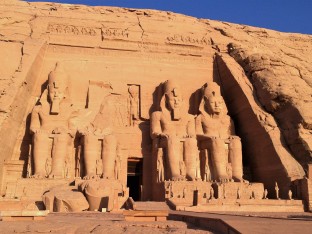 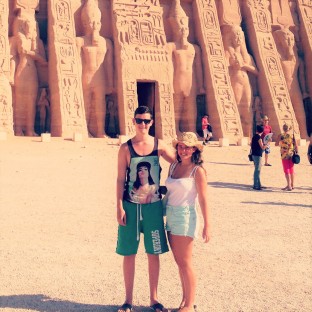